A downloadable game for Windows and macOS

NotDOBA is a fast-paced turn-based 2 player duelling game where players second-guess their opponents in a bout of wits to control the game.

Set in the minimalist art style of today, players take control of the Bass-ians of graphic design past to once again conquer the forefront of modern day design.

Simple to play, hard to master!

Games are played across 7 maps with more to come in future updates! Speaking of...

Over the course of NotDOBA's lifespan I'll be updating it with free content, including new key configurations, maps, and stable code!

To find out when these updates roll out or if you want to tell me how terrible a programmer I am, follow me on Twitter, and subscribe to the newsletter!

There are 2 downloads; one's specified as both Windows and Mac while the other is exclusively for Mac. While Windows users only need to select their respective download option, Mac users need to download both, and I'll explain why below.

For Mac users, the .app file had to be separated due to crashing issues after being compressed. Simply drag the .app file into the same folder as the .exe, and everything should work as intended.

Hello! A couple people have alerted me to a potential problem with the Mac launcher, and it's all to do with how websites (Itch.Io, Dropbox etc.) compress folders across Windows and Mac. On Mac, .app files appear like any ordinary application, but on Windows they appear as vulnerable folders, and these sites treat them as they would for any collective mass of data. In other words, they compress them.

Fix time! Open the link below and download the launcher in its original .app form:

...follow the same steps as before, placing the swf folder and .app in the same location and everything should work fine (fingers crossed)!

Email me directly at notdoba@gmail.com, and I'll try to respond as promptly as I can! If there's a graphical or sound issue, restarting the game is an easy fix.

Don't forget! Subscribe to the newsletter for future updates!

The latest version of Flash Player.

Something better than my mum's 3+ year old laptop (it's a Flash game). 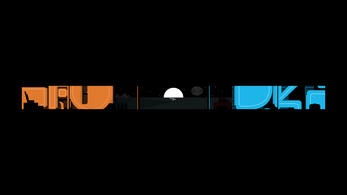 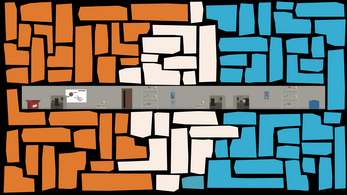